IMPORTANCE OF LAMINATE CTE IN PRINTED CIRCUIT BOARD DESIGN 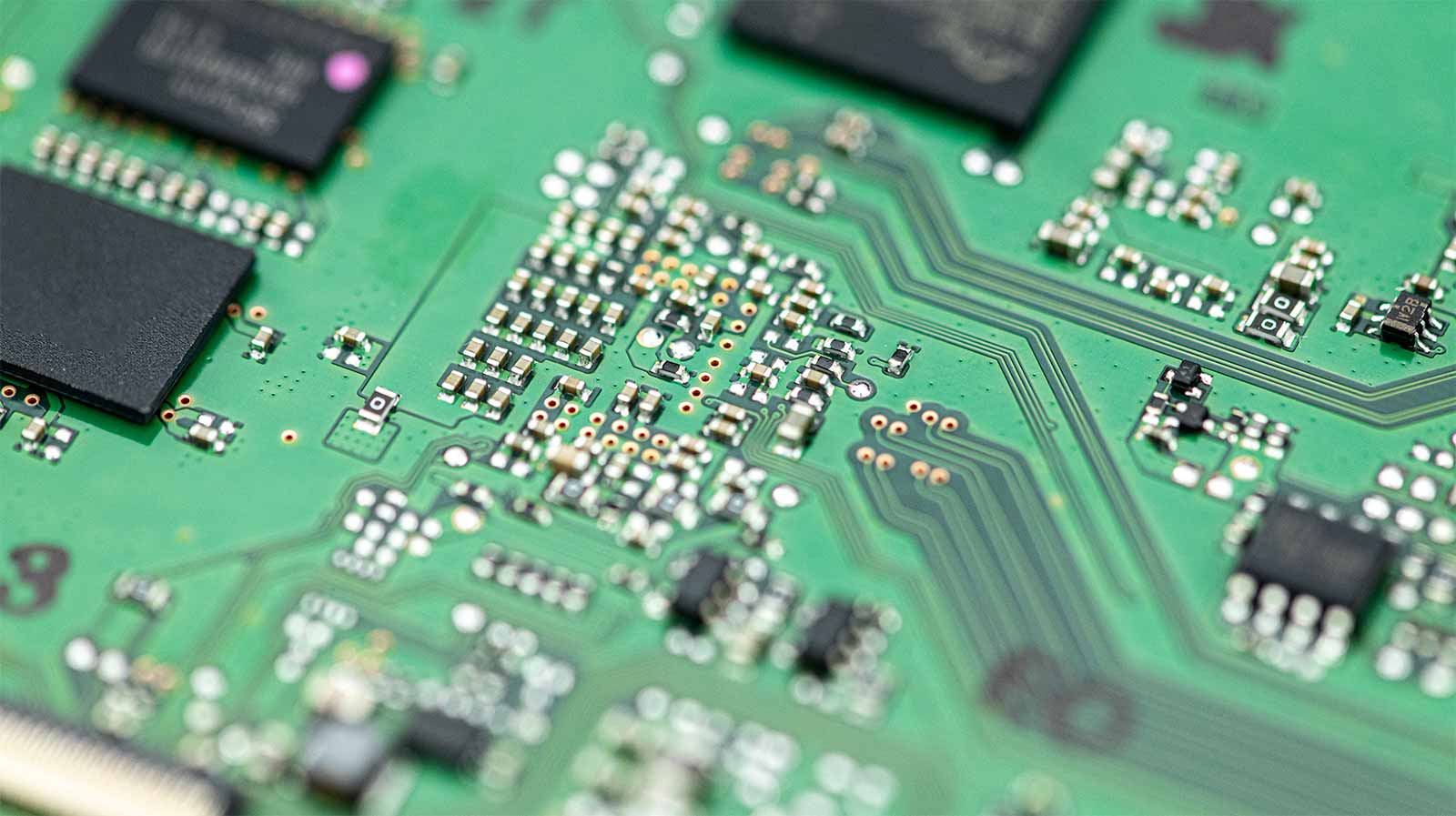 All materials expand and contract with temperature change, this is called Coefficient of Thermal Expansion (CTE). CTE is expressed as parts per million change per degree C shown as (ppm/°C). Where and how the laminate expands affects the operation of the Printed Circuit Board in different ways.

The x-y expansion of the surface plane has serious consequences if any components are sensitive to expansion of the PCB they are soldered to. Components such as large silicon chip packages (LBGA’s), can damage the solder joints as the PCB expands at a higher rate (18 ppm/°C) than the large silicon chip which expands at only 6 ppm/°C. The repeated mismatch in expansion will create shear forces on the solder joints which will cause stress and micro cracking over time and after a sufficient number of thermal test cycles (typically -65°C to +125°C) it will eventually lead to work hardening of the solder and cracking of the solder joints themselves. The resulting intermittent device functionality is unacceptable in demanding high reliability thermal situations such as military weapons systems, or medical devices.

There are lower x-y CTE laminates which can reduce the expansion of the PCB and reduce the chance of solder joint cracking. The other method is to control the temperature and number of thermal high low temperature cycles the PCB will be exposed to by improved choices in the cabinet and cooling methods.

One other area the CTE of PCB can affect the reliability of the PCB assembly is in thermal stress cracking of the via copper plating, with repeated thermal cycles.

The expansion of PCB materials is volumetric by temperature rise, however the laminate construction is such that x-y expansion, and z-axis are significantly different.

The restraining glass fabric in the laminate, prevents the resin from expanding isotropically (the same amount in all directions) therefore the x, y expansion will be significantly less than the z axis

The resin volume expansion, (glass does not expand by much) is controlled by the high young’s modulus (strength of the expansion force) of the stronger glass laminated within the x-y circuit layers. This simply means that the resin is restricted from moving in the x-y axis by the lower expansion rate of the glass laminate, therefore it must expand in the z axis. Unfortunately, this means that the resin will expand significantly more in the unconstrained z axis and will apply stress to the plated copper in the vias.

The z-axis coefficient of thermal expansion increases sharply (as much as four to fourteen times that of the x-y axis) when the temperature rises close to the Tg. In a typical PCB laminate this means the z axis is expanding from 50 to 200 ppm/ °C at the Tg, compared to 15 ppm/ °C in the x-y axis.

A typical multilayer printed circuit board has a CTE of 16-18 ppm/°C. The lowest CTE of PCB for any resin/fiber system will almost always be that with the lowest resin concentration. It is possible, to make laminates with CTE’s that are very low. Being careful in the selection of laminate and prepregs that will not suffer from resin starvation. Starvation is the lack of resin to flow and fully fill the inner layer copper pattern gaps. Various laminate systems have been designed to control the z axis CTE, a few were successful but many were not, the ones that did work such as Kevlar are very expensive and availability is poor.

However, there does exist an easier method to limit via cracking, within high reliability PCB’s.

The z axis resin expands without restriction of the glass fibres. This expansion has enough force (Youngs modulus) that with a large number of thermal cycles the pressure exerted by the expanding resin will crack and rip the thin copper via plating apart and create a stress crack leading to intermittent or an electrical open through the via. The z-axis expansion increases more as temperature approaches T/g to more than double what it was before, as much as 120 ppm/°C.

The copper in a plated through hole has to have enough ductility or it will crack during normal thermal cycling. Ductility is the ability of the copper to stretch and shrink with pressure. This is tested and strictly controlled within the copper plating bath. However, when a PCB is subjected to large expansion forces of 120 ppm/°C, there is too little copper in the via to fully stretch in the z axis. After a few cycles, the copper will start to work harden through stretching and its ductility will begin to diminish. The result is cracked plated through holes and pad lifting.

There is however a simple fix for this reliability problem, plate a bit more copper in the via. Through tests it has been found that a copper via .059 inches long with a copper thickness of over 1.5 oz of plating is now mechanically strong enough to physically resist and stop the lower Young’s modules pressure of the expanding resin. By starting with thinner base copper i.e. ¼ oz or less the little bit of extra copper plated in the hole and surface tracks is not noticed. On thicker PCB’s of .093 and above even more copper is needed in the via to stop cracking if exposed to large thermal cycle temperatures.

The resulting slightly thicker copper in the vias has been shown to pass over 3000 thermal expansion cycles, greatly improving thermal cycling reliability. 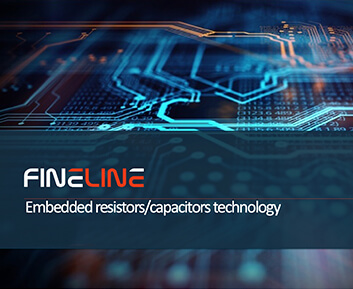 All about embedded resistors and capacitors technology

Helping you pick the right microvia for your design 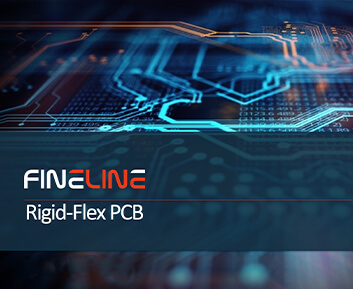 The advantages and materials of Rigid-Flex PCBs 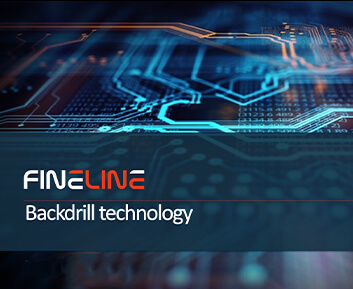 The Advantages and uses of Backdrill Technology 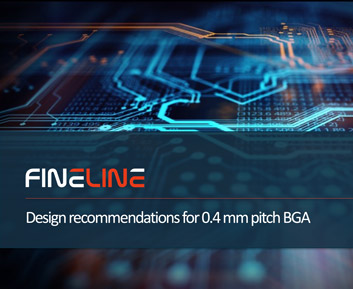 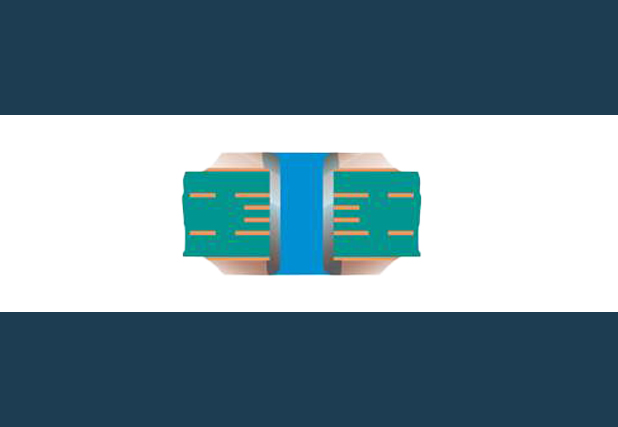 CHOOSING THE APPROPRIATE VIA FILLING/PLUGGING TYPE FOR YOUR PCB